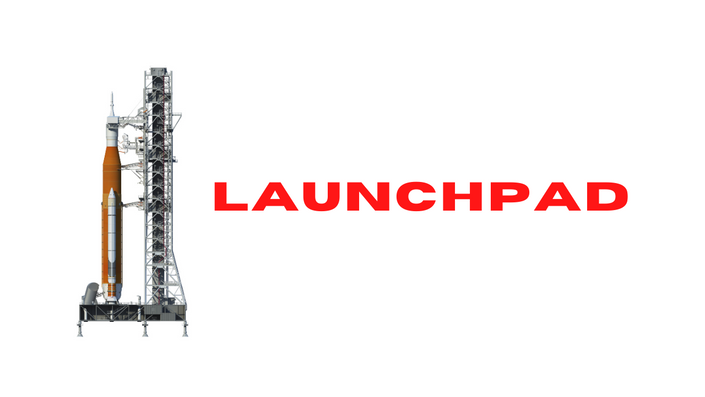 Launchpad is a coaching group (huddle) for growing missional leaders. It launches your members as missionary disciples and group leaders.

Who is this for?

This huddle is designed for churches that want to roll out huddle for their lay missional leaders. It would therefore suit all missional community leaders, emerging leaders, and potential leaders. It will form a key part of the church’s leadership pipeline as well as training a cohort of people to be confident missionary disciples.

In each hour session, the curriculum takes a potential leader from the basics of mission and discipleship, through becoming a disciple-maker, to leading a group of disciple-makers.

This curriculum could also be suitable for a senior leader with their core team if they were new to Kx DNA, vision and values, provided the senior leader was being huddle. We've made a few of the sessions available to preview in the course curriculum list below.

What are the intended outcomes of this huddle?

Information: If you choose to download the video content please note that Quick Time Player is no longer supported by Apple so you will need to use an alternative video player. 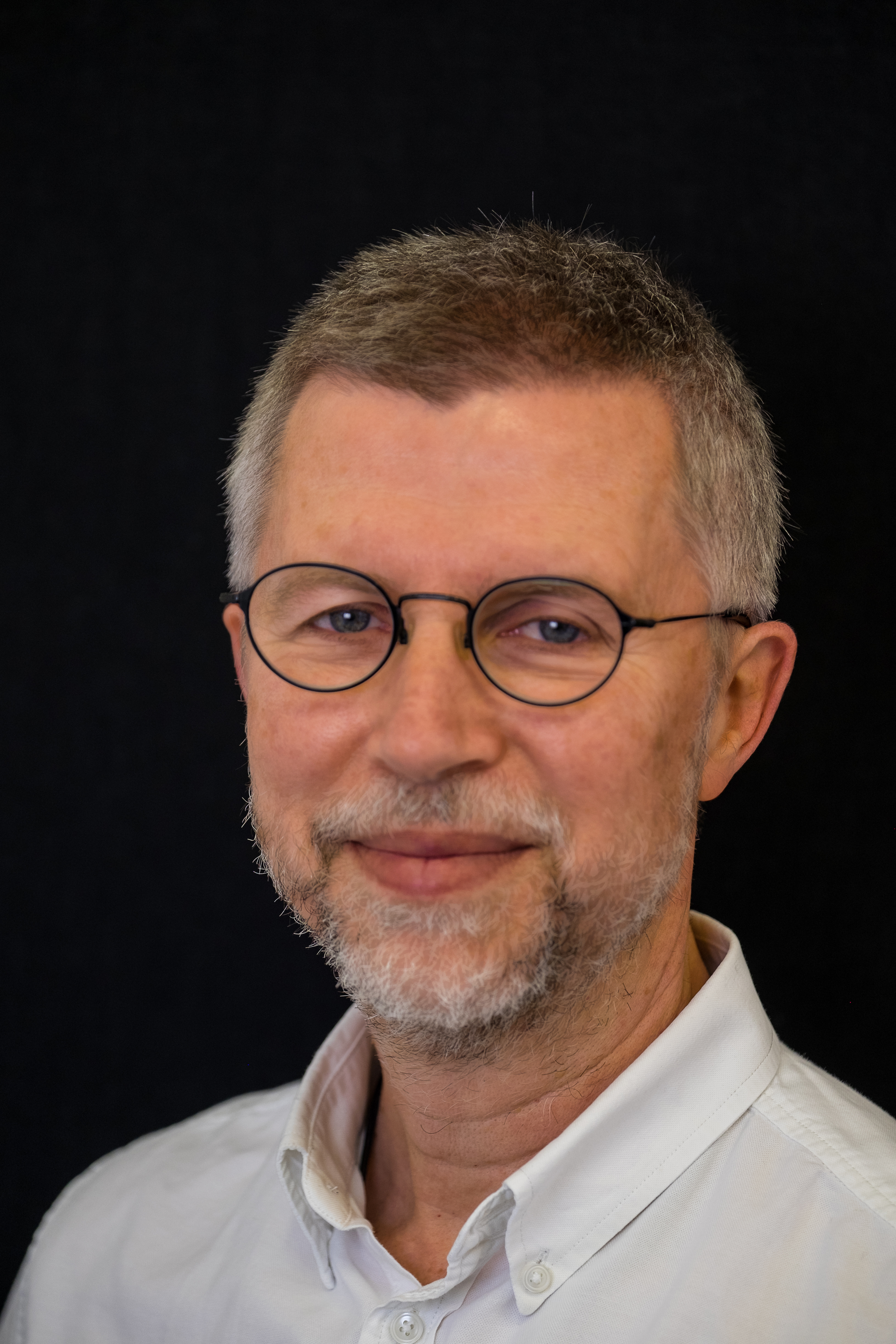 In 2015 Nic handed on the leadership of Frontline Church, Liverpool, which he and his wife Jenny planted in Liverpool in 1991. It grew to be a church of about 1000 adults and children and has had a significant influence and impact in the city of Liverpool in the UK, and beyond.

Prior to that Nic had his own general medical practice in Bristol where along with his wife he pioneered a number of congregations over the 18 years of his involvement in the local church. He was bi-vocational in ministry and general practice for 12 years before giving up medicine in 1993.

Since handing on Frontline Church, Nic has taken on the role of Director for both Kairos Connexion (Kx) and Together for the Harvest (TFH). Kx is a national network of leaders and churches (of which Frontline is a part) that are working together ‘to see the nation transformed by the gospel through a movement of missionary disciples’. Nic is involved in networking, coaching leaders, and training churches (http://www.kairosconnexion.org). It is the expression of 3DM in England and Wales.

TFH is a network of churches committed to reaching every man, woman and child in the Liverpool city region in a 10 year period. Needless to say both these responsibilities keep him pretty busy!

Nic’s saving grace is being married to Jenny for over 43 years. They have 4 daughters and 8 grandchildren. Nic is a card-carrying introvert who loves a good book, exploring new places, starting and developing new things, and surprisingly - meeting new people.

When does the course start and finish?
The course starts now and never ends! It is a completely self-paced online course - you decide when you start and when you finish.
How long do I have access to the course?
How does lifetime access sound? After enrolling, you have unlimited access to this course for as long as you like - across any and all devices you own.
What if I am unhappy with the course?
We would never want you to be unhappy! If you are unsatisfied with your purchase, contact us in the first 30 days and we will give you a full refund.
off original price!

The coupon code you entered is expired or invalid, but the course is still available!